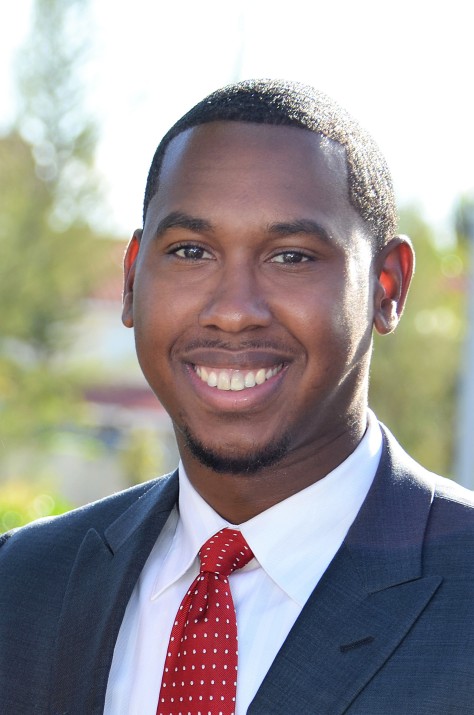 I’m a patriotic person, a proud American.  Unfortunately, it sometimes takes certain events to show that we’re all one.  Our unity is often suppressed until a crystallizing moment like 9/11, the Boston Marathon Bombing or when our liberties are being heavily imposed on.  It’s in those moments that the best of us rise to defend our country.

Many civilians envy you because you did something that requires great fortitude.  A lot of people don’t have the courage to pursue those type of ambitions.

I want you to know you’re sincerely appreciated.  The sacrifice you chose to make particularly during deployments is both notable and commendable.  Whatever civilians contributed to the effort stateside pales in comparison to the sacrifice you made in choosing to serve the United States.  Thank you. 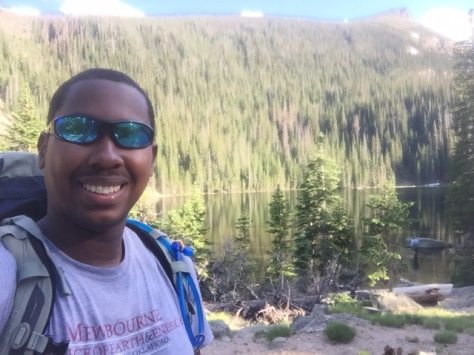