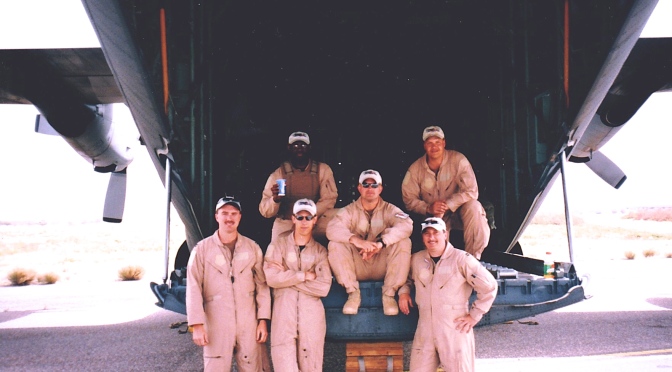 Wendell was a Flight Instructor in the B-17 during WWII. Twenty-five years ago he saw something that few others saw from a long-haired, want-to-be metal head, social reject. His kind words helped steer me onto a path towards becoming an Air Force pilot. His widow told me she framed three letters written to Wendell. One writer stated that he would follow Wendell “To hell and back.” The second writer simply told Wendell “to go to hell” and my letter that I sent to his family after he passed away. If Wendell taught me anything, it is to “Not be afraid to live your dreams.”

Bert was a Marine in the South Pacific assigned as a Crew Chief to Pappy Boyington’s outfit. Bert’s simple stories of life and death drive home the reality of those desperate times. Bert has just celebrated his ninety-seventh birthday and the one constant in life other than his faith a Higher Power is the oath he made to himself as a starving Marine. Never pass up chow.

Danny was drafted to fight in Vietnam. He served his tour and returned home to a land divided. He was one of those who directly suffered the taunts and spit of fellow Americans. The shaming nearly ended his life. In the months after he returned, Danny threw all of his medals into the river. I pray that no one ever has to relive the days when one felt shame to wear the uniform in public. After Vietnam, Danny discovered that the key to life is love.

I served for thirteen years as an Air Force C-130 pilot deploying to Bosnia, Iraq and Afghanistan. We all join for different reasons. Some want adventure while others do it for the benefits. Many didn’t have a choice because of a draft or it was their only way out of a bad place in life. The reasons are as numerous as the stars. We learn tradition, honor, and sacrifice in basic training, our Training Instructors teach us that the only way to survive is to rely on those in the fight.

When the chips are on the line, the odds are stacked against us and it is time to “Go Downtown” we all realize that we don’t fight for nation, glory, fortune or fame. We fight for the person next to us; we move mountains for someone who is in a bad way just because we know they would do it for us. We live by the code of “No One Left Behind” and dare the enemy to try to stop us.

I love the phrase used by Vietnam Veterans, “All Gave Some, Some Gave All.” When a person takes the oath and wears the uniform, they stand on the path started by our forefathers at Valley Forge. Like Wendell, Bert, Danny and all those who served, you are an American Hero. I salute you, encourage you and pray for you. Give Em Hell! 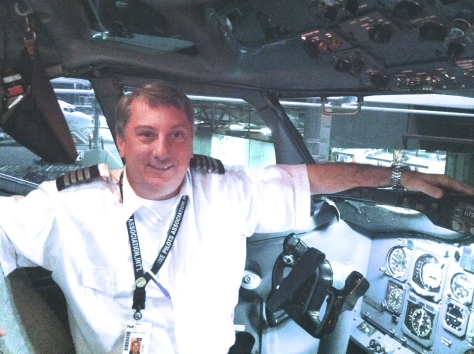